Redman Movies and Stories has been around for over 34 years helping production companies both large and small from all over North and South America, Asia, Europe, and Australia. Our gear has worked on dozens of major motion pictures like “Shawshank Redemption,” “Interview with The Vampire,” and “Courage Under Fire” as well as hundreds of MOWs, TV specials, and mini-series; and commercials for clients ranging from British Airways to Porsche and Suzuki.

Growing from humble beginnings, we have become the largest grip/electric rental house in a 6 state region. And while we focus mainly on projects in Utah and the surrounding states, we also ship specialty items all across the U.S. and around the world. 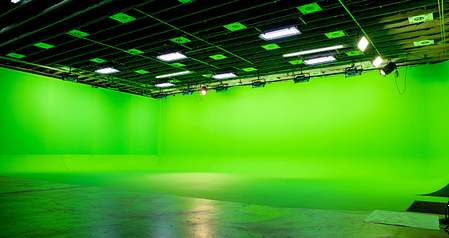 We have built an extensive inventory of HMI, Tungsten, LED and Fluoro lighting together with all the right stands, mounts, generators and power distribution to put them to work. We also offer a wide selection of Fisher and Chapman dollies-several cranes including the Giraffe (one of the first in the country), an Aero Crane Jib Arm, and a light and quick IntelliJib.  Additionally, we have near immediate access to most every type of production equipment available in L.A.

Our expendables store is the largest in a 5 state region, selling everything from tapes, gels, and paints to globes, flag kits, gloves, and even Spyderco knives–all at competitive prices. Essentially if your production needs something and we don’t have it, we can get it—at a reasonable price and most likely on short turnaround.

Approximately 18 years ago we cemented an affiliation with Otto Nemenz International, one of the top motion picture camera providers in Los Angeles. This gave us the ability to maintain several in-house camera packages and direct access to the entire ONI inventory—frequently as quickly as overnight. 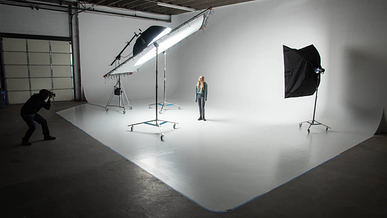 From the beginning Redman Movies and Stories have been focused on helping productions in every way possible. Always very committed to the Indy market, we frequently assist with upwards of 5 independent films a year. In recent years television has also become a significant part of our business with our 9 year commitment to CBS’ “Touched by An Angel” (as well as their “Promised Land” television series) 4 seasons of WB Television’s“Everwood” and a season of USA’s “Cover Me.”  As well just in the last year we were fortunate to be the go to supplier of Grip and Lighting gear for the ABC TV Series, “Blood and Oil”, shot at the brand new Park City Film Studios.

For a more complete and ever growing list of our credits please visit the Redman Movies and Stories listing in the Internet Movie Database.